What is Tennis Elbow & How Did I Get It Without Playing Tennis? 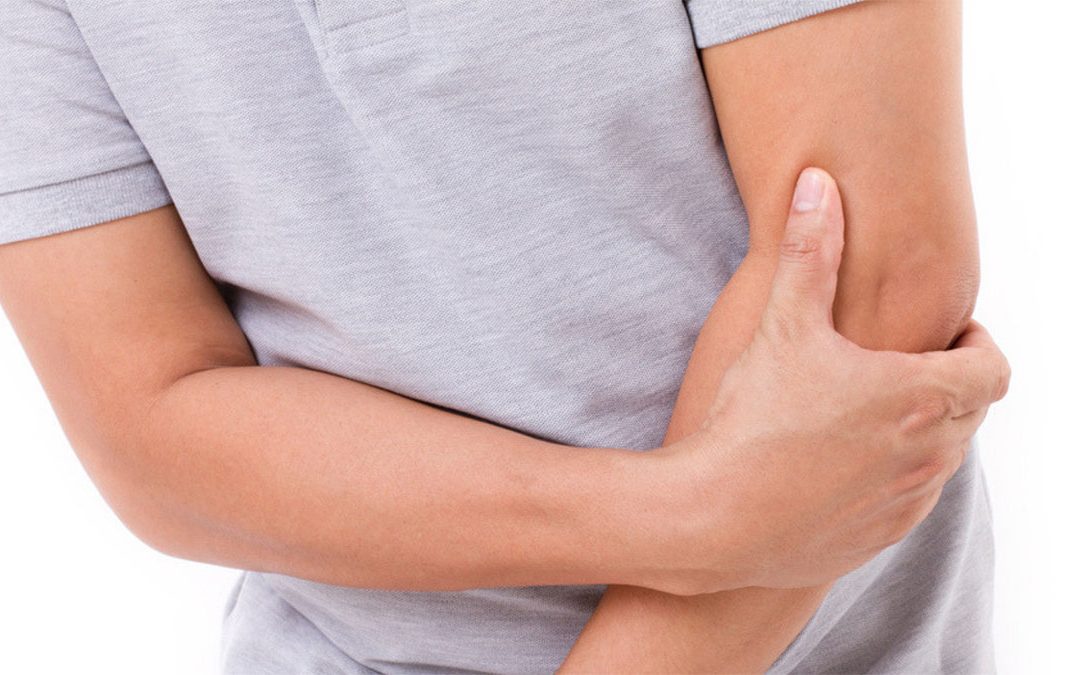 Although commonly referred to as “Tennis Elbow” this term doesn’t really give you much idea of what is going on with your elbow does it?! It can be quite disheartening when you’ve never picked up a tennis racket in your life but then Dr Google or your GP diagnoses you with “Tennis Elbow”.

The real diagnostic term used in the medical world for this condition is “Extensor tendinopathy” – it describes an injury to the extensor tendons of the forearm. Repetitive wrist extension, gripping and manual tasks that require a stable wrist are activities which may cause this injury. These actions are involved in playing tennis, hence the term “Tennis Elbow”… although clearly this condition is not limited to tennis players! Other risk factors include, obesity, insulin resistance, weak forearm muscles, poor fitting equipment (sport and work), poor shoulder function as well as many other activities that require actions of wrist described above.

Often described as an overuse injury, it is likely due to accumulated micro trauma with a poor healing response, leading to breakdown and weakening of the tendon. It can come on after a sudden instance of an uncommon activity or after a period of time of repeated activity. Overall, Physio treatment will focus on improving the tendon’s ability to tolerate the load that is being asked of it. This is achieved through gradually strengthening the muscle with specific exercises..

“If left without a full assessment considering all of these factors, and appropriate in intervention by a passionate physio who lives and breathes this stuff, then symptoms can get worse or simply don’t improve and the same problem just recurs again and again, taking a long time to resolve . Finding out what the real cause is plus Specific Strengthening is the key to managing Tennis Elbow! Other treatments without the strength training will ONLY provide short term relief” 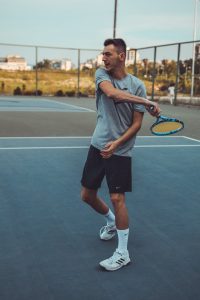 The best thing is that most instances of Extensor Tendinopathy pain can be sorted as quickly as possible with the help of our Physiotherapy Team!

Don’t put up with pain – Come in and get an assessment. Fixing issues such as muscles and joints, including Tennis Elbow/Extensor Tendinopathy is our passion!

Unlike other health care professionals we want to help you get better and stay better! 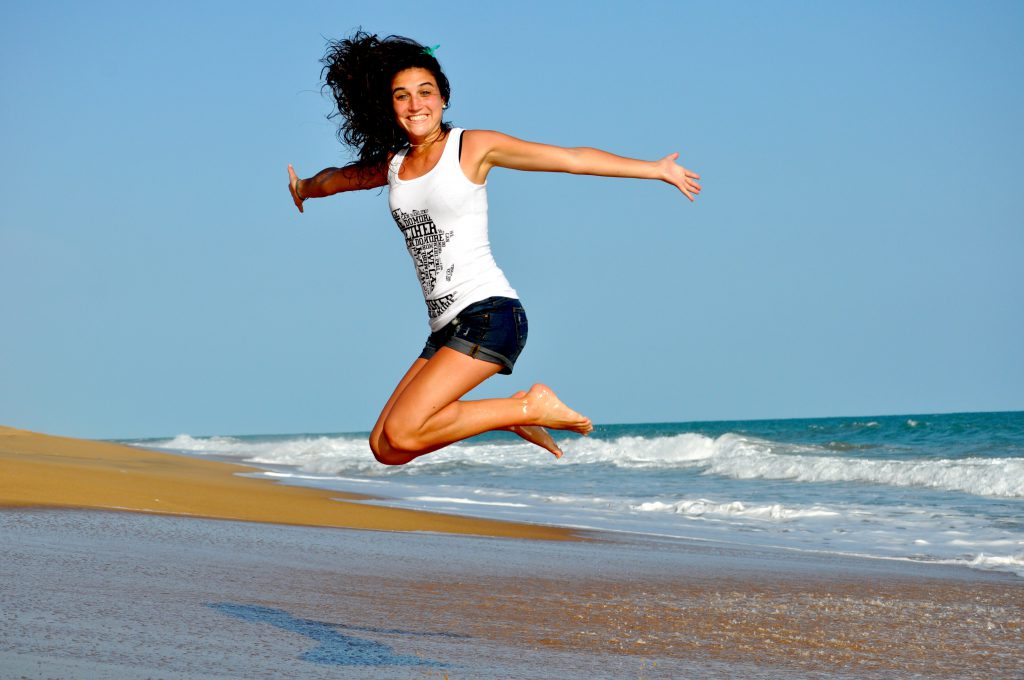 How can Physiotherapy Help?

Physiotherapy has been shown to have a positive effect on Tennis Elbow/Extensor Tendinopathy when diagnosed correctly and treated swiftly.

Our Comprehensive Initial Physio Session involves a full examination of the elbow and wrist as well as the neck and shoulders, to determine if contributing factors are apparent. Physio treatment will then be commenced based on your condition, your goals and the cause of your symptoms.

This will include a combination of different “Hands on” techniques, exercises and expert advice and education to help you achieve amazing results. 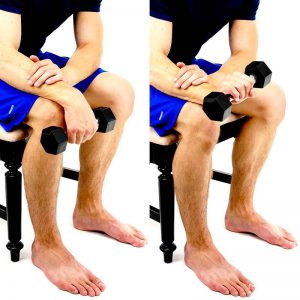 In Our Comprehensive Initial Physio Session we will also delve deep into your condition helping to identify and address the barriers/causes in everyday and sporting life that may have caused the injury. Our physio’s offer advice and education to mitigate these barriers and help prevent recurrences of Tennis Elbow/Extensor Tendinopathy in the future.

Do you really want to be stuck on the roller coaster of this condition?

Stop putting up with Tennis Elbow/ Extensor Tendinopathy or self managing with medication.

In The ” GET ASSESSED AND FIXED PHYSIO SESSION” our physio’s will help you:

Are you a New Patient to our clinic?

Click here to find out how we can help you!